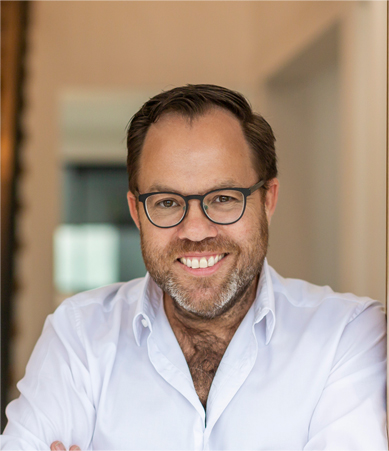 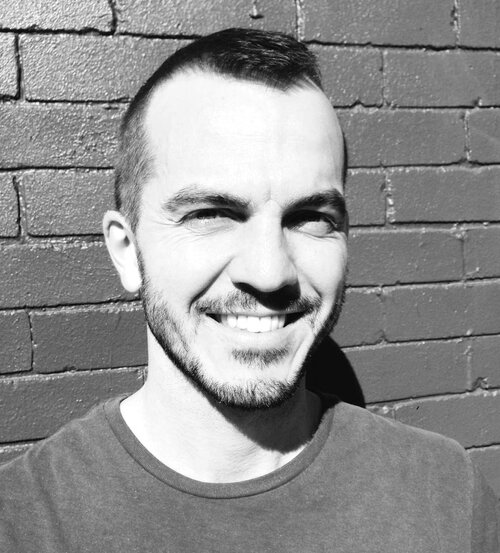 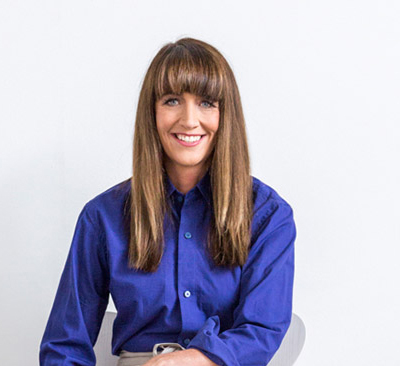 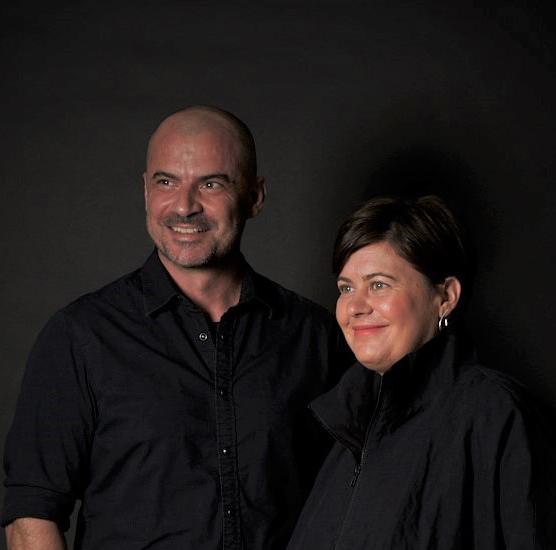 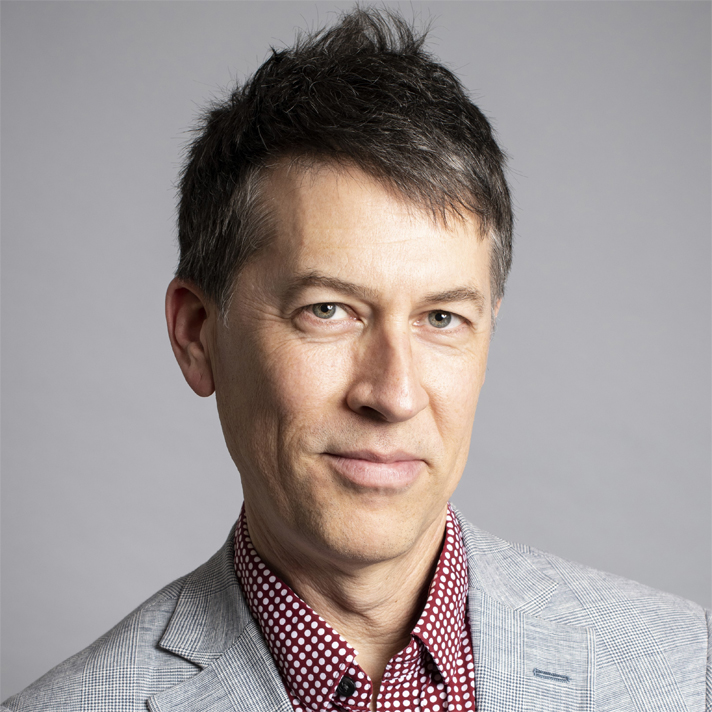 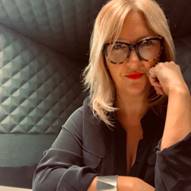 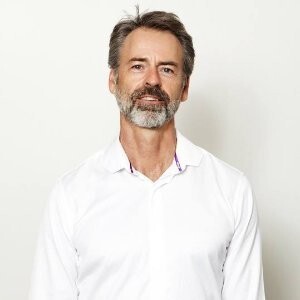 James is a Sydney based, multi-award winning Interior Designer, running his own successful design practice. With over 30 years’ experience within varied roles in the Interior Design, Real Estate and Building industry. James is a TV presenter on Open Homes Australia, broadcasting on channel 9Life. From this year, James is the host of the upcoming brand-new show Renovate Or Rebuild also to broadcast on Nine Network.

James is a Ambassador for Planet Ark and believes in the use of reusable and renewable materials.

With over 15 years of experience in retail, hospitality and workplace interior design, Nathaniel comes to each project with a creative flair and a focus on creating designs that exceed expectations.

Nathaniel’s five year tenure as a Retail Design Manager with shopping centre company Unibail-Rodamco-Westfield enabled him to design for some of their most iconic projects including Los Angeles’s Westfield Century City, the Midfield Satellite Concourse at LAX and New York’s Westfield World Trade Center also including many of Australia’s top shopping centres.

Megan Morton makes atmospheres that make people obscenely happy. She has been called on to style, design and work her ‘house whispering’ magic for celebrities, magazines and her next- door neighbours. Her work has been featured on the covers of international glossies, including Elle Decoration UK and Vainty Fair. In Australia her clients include Vogue Living, In Style and Inside Out magazines. From weekenders, rooms, bars, settings, rooms, getaways and houses – Megan works domestically as well as corporately, creating luxury atmospheres for special occasions.

hardyhardy is a design partnership between Chris and Bernadette Hardy, specialising in interior and product design.

hardyhardy deeply respect people, culture and place and centre these values at the heart of their design practice and processes.

Bernadette is a Gamilaraay and Darug designer, underpinning all projects is a Country-centred methodology, practiced and shared by Indigenous ancestors and kin.  This practice, interwoven with Chris’ modernist approach sees their projects and products break boundaries across government and commercial projects, education, urban, retail and public space design.

Interior Design Leader at Billard Leece Partnership, Bradley Schott has key expertise in workplace and education design, but with broad cross-sector experience from a career of over 20 years.

He has a keen interest in the motivations and frameworks that drive design decisions, and how a diverse, cross-sector and cross culture team can lead to innovative, socially sustainable design that maximises value creation.

A business builder with a focus on the built environment, my passion and drive for creating is two fold in both projects and people.  A growth mindset leads to successful teams and in turn a successful bottom line.  I believe in the future of the environments we surround ourselves in and the impact that makes on people.

David has worked in the interior design industry for more than 30 years. As Editor-in- Chief of Vogue Living Australia (2003–2012. In 2012, David was appointed International Editorial Consultant to Condé Nast for the launch of AD (Architectural Digest) China. In 2016, he was inducted into the Design Institute of Australia Hall of Fame. In 2018 he was made an Honouree of the Australian Design Centre, and in 2019 he served on the board of directors of the Design Institute of Australia.